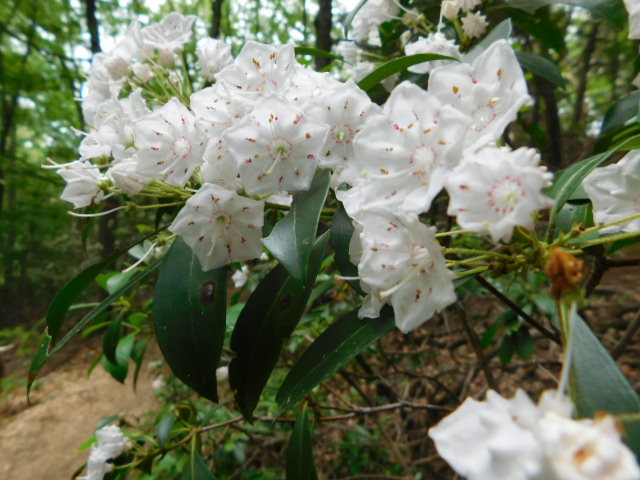 An ocean of spirit, or spirits in each
Spirits we never can see
Tantalize dreams, just out of our reach
Wondering what might be
We do not know, we cannot
Today like tomorrow, and yesterday too
Our logic informs us that’s so
Always been like that, if memory is true
If false we’re unable to know
We do not know, we cannot
So here’s to fair dryads, nymphs, and such sprites
Thunder gods riding through rain
Fairies in daffodils, angel delights
Perhaps just as real as your brain

I do not know, I cannot 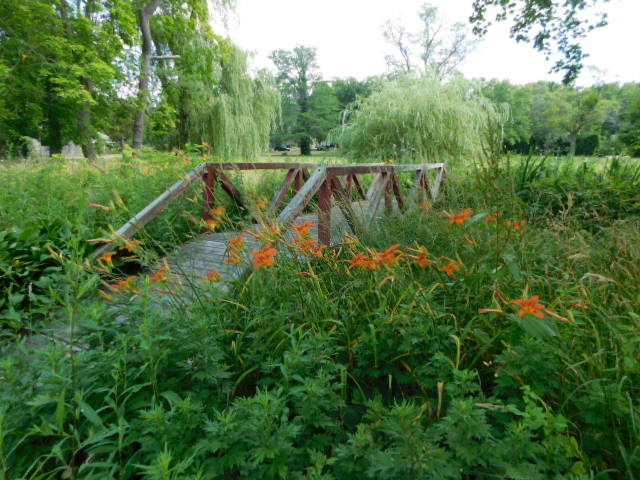 Startled by a sudden splat, I glance at my companion whose arm now displays a smear of blood. “Why Steve,” I mockingly remonstrate, “don’t you know ‘You should never swat a fly’?”
“Got him!  What?” Steve exclaims in grand confusion.
“Old Jim Kweskin, Maria Muldaur jug band tune about insects having their own value ….”
“Don’t care about your ancient songs,” he states.  “Bible gave me dominion over anything that bothers me, you know.”
“Ah, but some Eastern religions believe …”
“Look, I’ll pick whichever damn songs or religious texts I want whenever I need them.  Besides, wasn’t a fly anyway, just a mosquito.”
“Same difference.  Your karma is damaged. Each living thing may possess ….”
“Nope, nope nope.  According to the most up to date modern scientific theories, my karma is all balanced out, thank you.”
My turn to be startled.  “What are you talking about?”
“Each moment,” he lectures smugly, “is an intersection of infinite possible worlds in some vast incomprehensible multiverse.  In some of them I hit the mosquito, in some of them I miss.  I suppose in some of them it gives me a deadly disease.  This particular me just happens to inhabit a universe time line where I was able to squash the pesky devil.”

“But …”  unfortunately at that moment I had to slap at my own bloodsucking annoyance, which rather definitively put an end to our philosophical conversation. 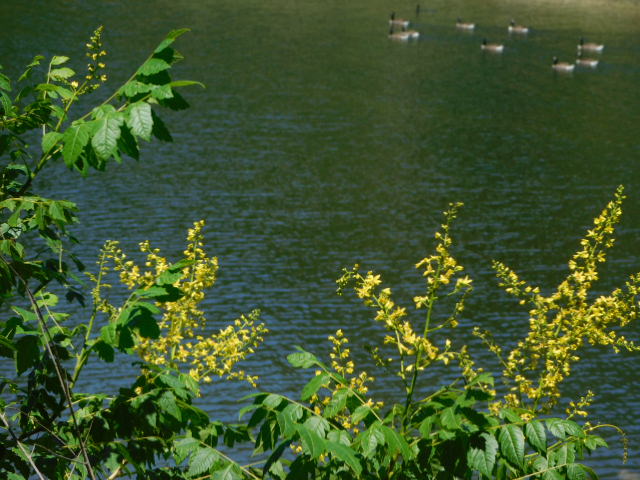