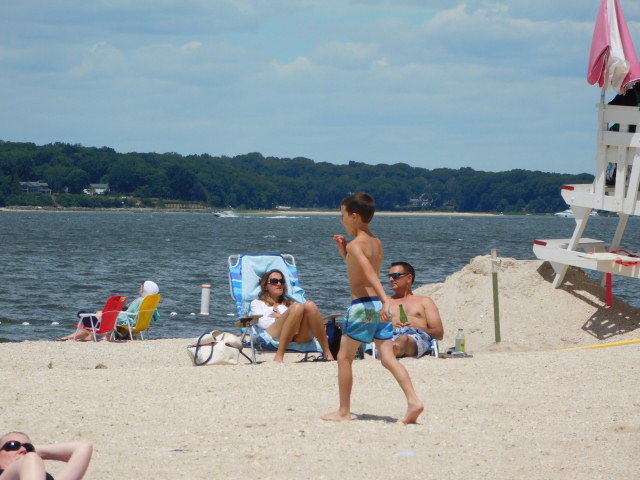 This land was nothing under ice
Then glaciers left huge rocks and sand
As seas retreated from the land
Forests grew as seeds were spread
By wind, or birds, or human tread
This land was here before the strife
Of English, Dutch, German, French
Before disease and wars left stench
Of rotting corpses, blood and gore
From all who had lived here before
This land was here as it was torn
Cleared to graze or grow rich grain
Filled with farms again, again
Leveled, ploughed, dammed and worst
Waters polluted as if cursed.
This land was here when I was born
Although I did not know it then
I’ve heard fine tales of other when
Much has changed to elder eyes
While all lament lost paradise
This land is here while I sing song
Still glorious when sun shines bright
Luxuriant from storms at night
Stuffed with traffic, beaches, stores
Yet still the youngsters cry for more
This land will not be here for long
As water rises topping waves
Will overflow roads, houses, graves
And all will be as once had been

Perhaps pre-fated, from our sin 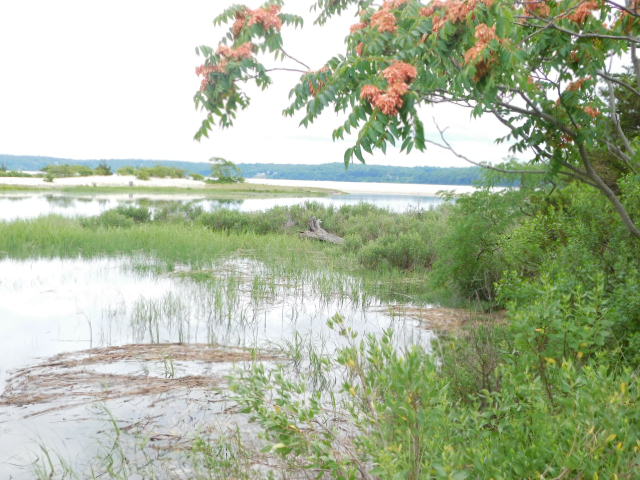 A bunch of us were gathered outside the library, waiting for the parade to begin.  Ellen had been a teacher and was complaining “The young folks today don’t know any real history about the Founding Fathers or anything else.”
“What?” asked Jeff, eyebrows raised.  “They don’t remember George Washington leaps the broad Potomac in a single bound?”
“I forget,” said John, picking up the thread. “Was that before or after he single-handedly cleared a path through the Allegheny wilderness with a machete for Braddock’s troops?”
“Nah, that was after,” chimed in Mary.  “First thing, he killed a bear when he was only three.”
“Don’t forget about him blowing over his father’s cherry tree orchard with one mighty breath.”
“Ah, Washington, Washington,” Anita remarked disparagingly, “what a wimp.  The real hero in that bunch was Hamilton.  After all, who plowed the Erie Canal, straight as an arrow East to West, Albany to Niagara Falls?”
“With his mighty blue ox Babe!” shouted Tom.
“In just one day!” chirped Mary.
“Oh, yeah?  What about Jefferson?  He cleared the forests of Virginia for his friends, started the French Revolution, and wrote the Encyclopedia Britannica when he retired.”
“The kids,” Ellen interjected darkly, “have no idea what an encyclopedia is.”
“Then how will they ever find out that Franklin electrocuted Philadelphia while he was inventing the steamboat and automobile?”
“Me, I prefer my heroes a little more human,” mused Karin.  “Take John and Abigail Adams.  Forcing the British out of Boston with brilliant legal maneuvers in Faneuil Hall.”

“Happy Fourth of July anyway,” laughed Dave.  “And we should never forget the brave men who fell at Waterloo this day to keep our country safe from tyranny.” 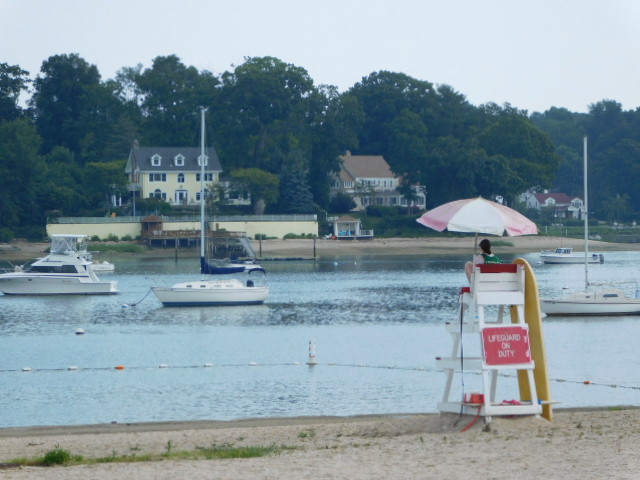 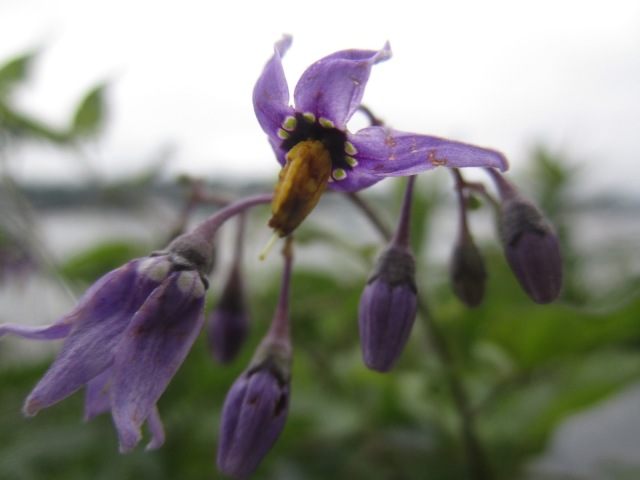 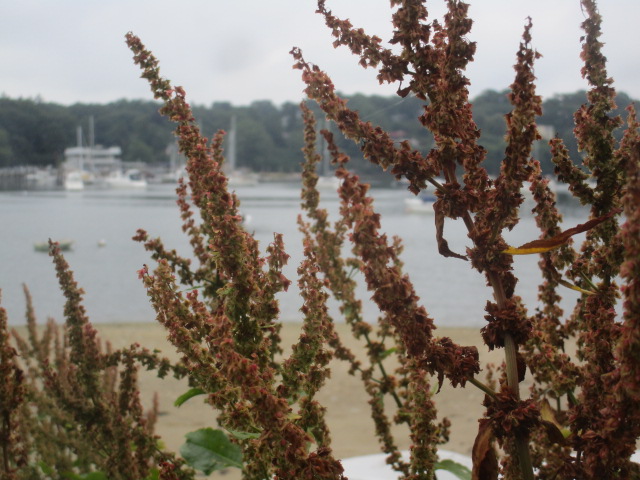