Too obvious to worship 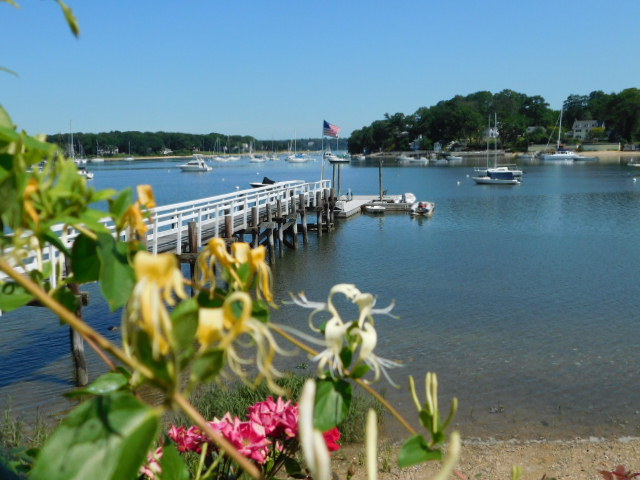 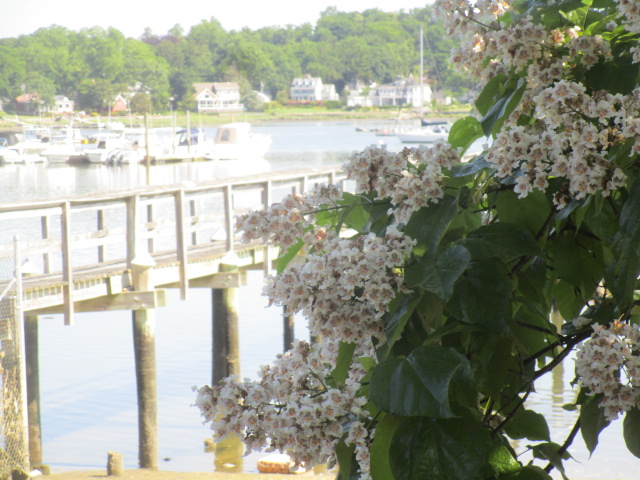 Joan and I are under our umbrella in bathing suits at West Neck Beach a day after solstice.  A surprisingly large weekday crowd is enjoying the afternoon.
“I’m amazed everyone is not sheltering in place at home,” I remarked, “terrified of Zika and the new killer jellyfish.  Not to mention left over West Nile Virus, Lime disease, or stepping on the spike of a horseshoe crab.”
“And skin cancer,” added Joan.   “Hand me that sunscreen, please.”
“I guess it’s the novelty,” I continued.  “It’s the first time it’s been this hot, and everyone is excited to be nearly naked outside.  By the end of the summer …”
“Well, those girls you’re staring at are certainly nearly naked,” snorted Joan in a huff.  “Good figures, though.”
“Ah, when you’re as young as they are it all comes naturally.”
“Including ignoring warnings and common sense.”
“Well, after all, so are we,” I noted.  “We’re here just like them, mosquitoes or not.  To tell you the truth, harmless but painful greenhead flies bother me a lot more than imagined terrors.”
“You’ll change your tune if one of those new jellyfish sends you to the hospital …”
“Maybe.  I suspect we’re in more danger driving here and back.”
“Beautiful, anyway,” Joan leaned back and adjusted her sunglasses.  “We used to spend hours …”

Happily under the blazing sun, we drifted off to shared memories about supposedly simpler wonderful days gone by. 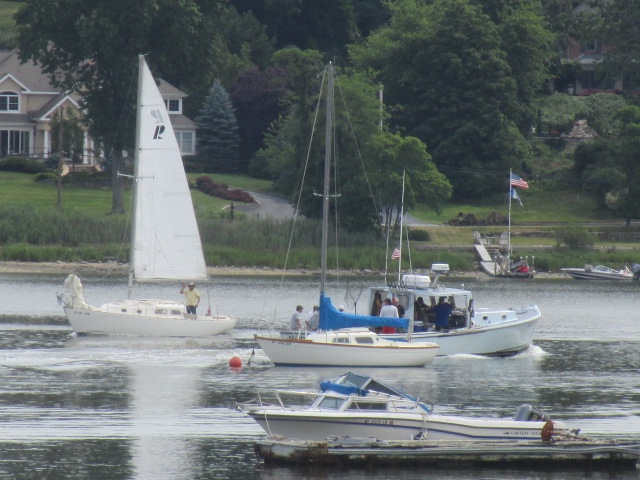