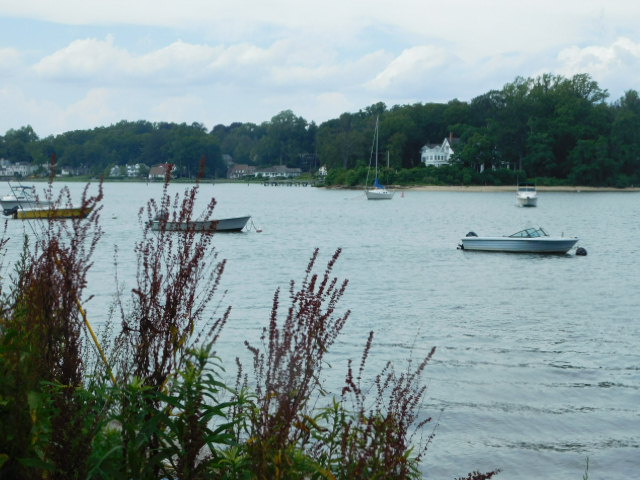 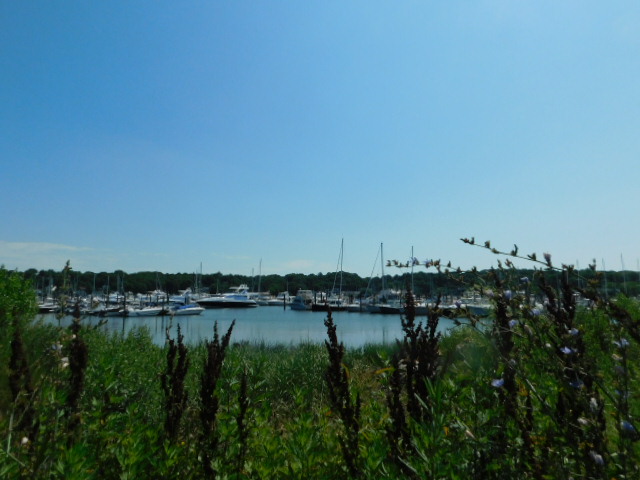 Clear air all the way to low satellite orbit,  too early for much smog. 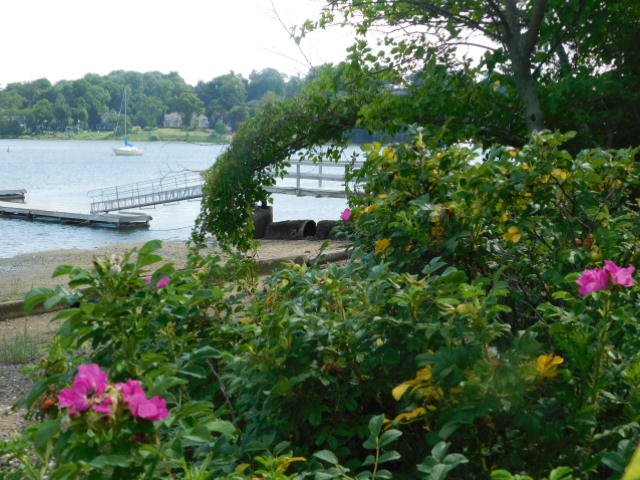 Beach roses are infallible markers of warmer days when a dip in salt water is a perfect experience.

Last evening’s thundershowers are boiling off to form interesting patterns soon cleared away by sunshine. 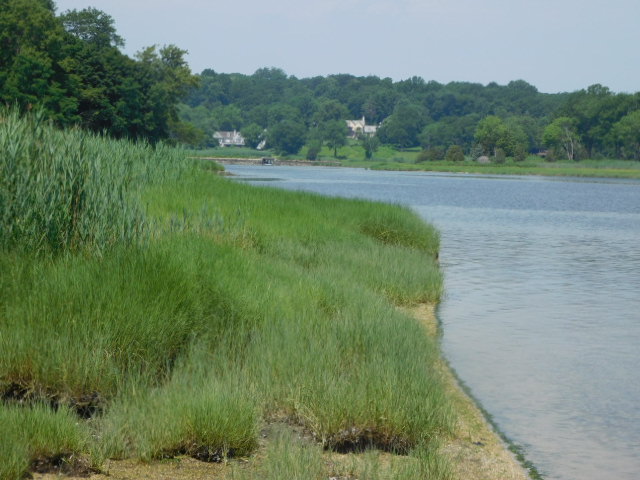 Deceptively tranquil puppy cove, like everything connected to troubles of our wide world by wind and tides.
Somewhere, physicists maintain, in impossibly infinite mathematical spacetimes, Prometheus and Orion are arguing about our night time skies.
“It’s all your fault, Prometheus,” Orion complains bitterly.
“What have I done now,” Prometheus sighs.
“Nobody pays attention to me any more.  They can’t see me,” replies the constellation.
“And that’s my fault?  Why?”
“Gift of fire, remember.”
“They don’t use fire much, and certainly not overhead.”
“Yeah, but it led to technology and now look at this place.  They can’t see anything any more except their own nocturnal pollution.”
“Not fair, that.  You might as well blame Vulcan for letting them learn to chip rocks to make stone-age tools and expand their brains.”
“Well, yeah, but you owed me after I rescued you from that stupid boulder you were chained to.”
“OK, I’m sorry.  I admit it was a mistake.  The rest of the planetary ecology has been raking me over the coals as well.  Guess the Gods knew what they were doing when they punished me.”

“Ah, it’s all right, I guess,” says Orion.  “After all, humans took care of the Gods themselves some time ago.” 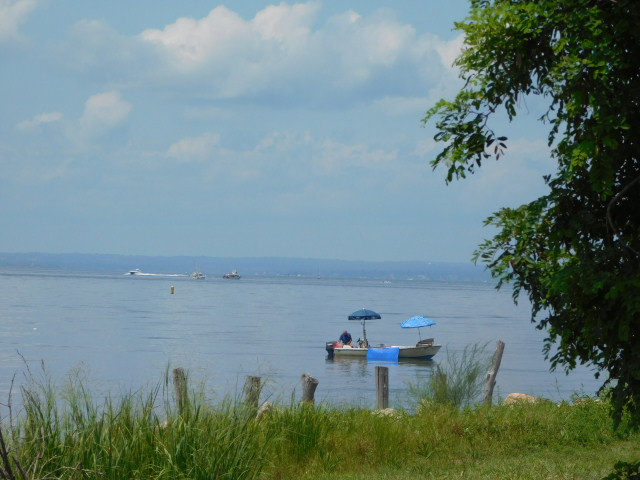 Solitary clammer tries his luck on Oyster Bay, hard work in hot conditions with a beautiful view.
Bright light night, such easy rhyme
Freely used by poet scan
Always a part of each day’s time
They think that all will understand.
But night is gone from human ken
Banished by electric flares
What was once feared is now ignored
Day or nighttime, no one cares.
Most ignore Northeastern lights
There’s better things to see
I’d cast aspersions on my peers