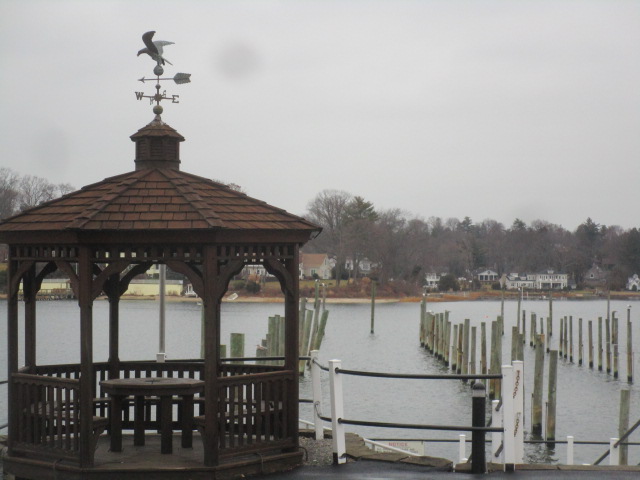 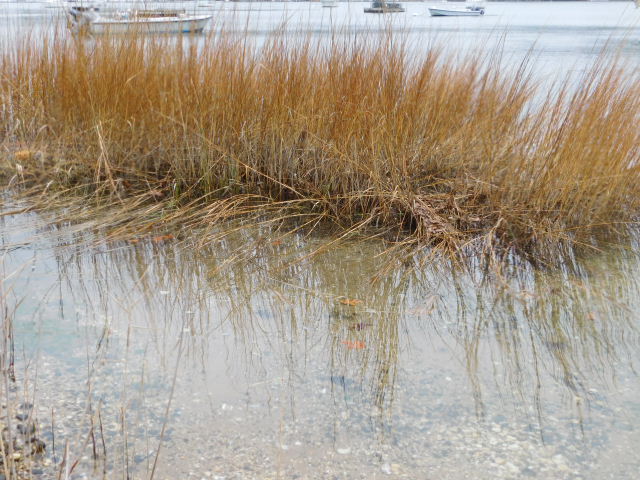 Bright flash, deafening sharp bang, Bing jumps and almost loses his footing on the old split rail fence.  His world fills with more noise, sirens, pops, lights, screams and yells.  He races along the wood and scampers into a tree, “What the hell?” the squirrel asks the once darkly quiet night.
“Hoo-mans” comes a low call from above.  “Just hoo-mans.”
“That you, Ben?”
“Just me, Bing.  And all those crazies.”  Another firework display streaks high above.
“What do they think they’re doing?”
“Scaring away evil spirits, as I understand,” replies the owl.
“What spirits?”
“I told you hoo-mans were crazy.  They think invisible masters rule the universe.  Some are good, some are bad, some are ….”
“But there’s just now.  What is this good and bad business, anyway?”
“Too complicated for our little brains,” says Ben.  “I prefer to think they are just crazy.”
“Well, they sure scared the evil spirits, whatever they are, out of me.  I nearly had a heart attack.  How long do think this crashing will go on?”
“Almost over, as I understand.  Hoo-mans do it every year.  They never learn.”
“OK, Ben.  Have a good night’s rest, anyway.”
“Not I, not I.  Working night shift, you know.”
“Sleep well tomorrow, then.  Happy new year.”

One potato, two potato
Three potato, four
Many piles of memories
More on more
People vanish, decades flee
Remember, wonder,
Am I me?