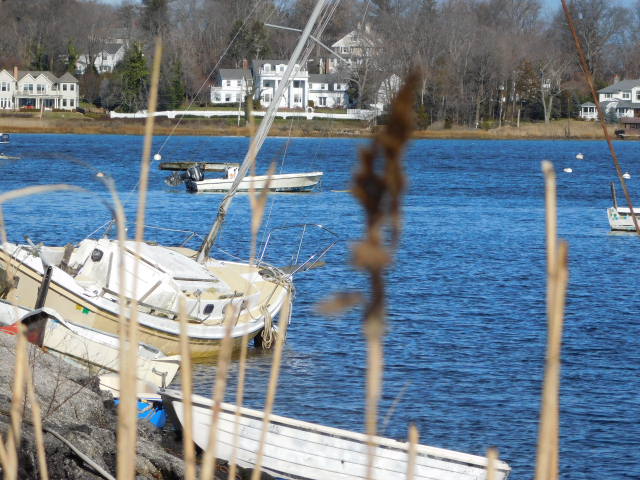 Sun and wind take a break from beaming and blowing.  “How’s it going, Wind?” asks Sun.  “Ready for another contest.”
“Oh, not that tired old thing with getting a traveler to take off his coat,” replies Wind.  “And the last time we tried to get them out of their automobile nothing worked.  They seem to just ignore us.”
“We could team up, I guess,” says Sun hopefully.  “You know we have a good combination in drying out crop lands.  That always gets them stirred up.”
“Or freezing the oceans and rivers solid …” remarks Wind.
“I don’t know,” notes Sun dubiously.  “Those pesky devils seem to be doing something to the planet.  Not easy to chill it down enough any more.”
“They sure annoy me with those itchy scratchy things they keep flying through me.”
“Oh, yeah,” Sun agrees.  “They’re even starting to throw stuff at me.”
“Even big storms don’t do what they used to …”
“Too clever for their own good.”
“Well,” declares Wind, “just a little more clever and they’ll leave the planet to us.  I’ll miss them sometimes.”
“Not me.  Oops, there’s another sunspot I have to take care of.  Later….” 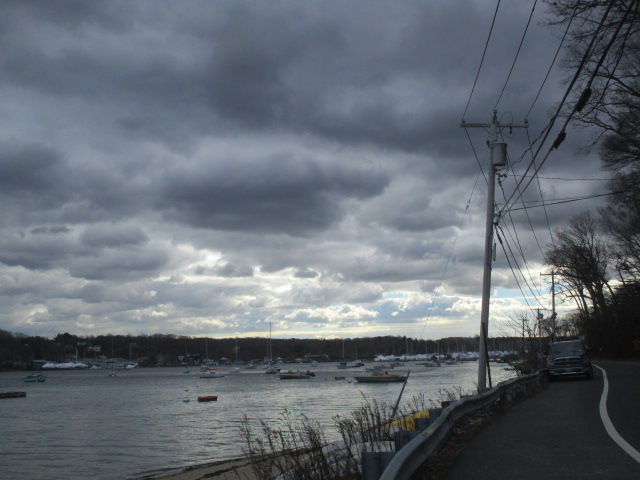