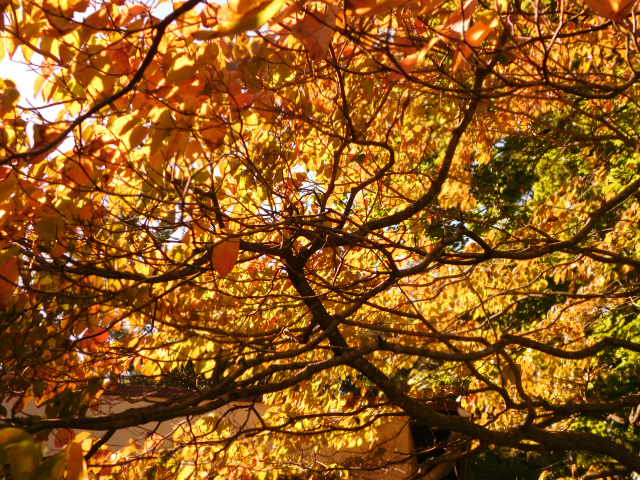 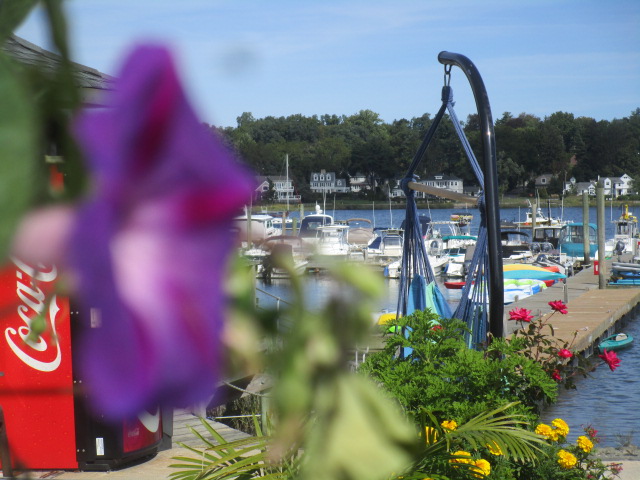 On far seas huge waves rush and crush
Ocean tides flood top and drop
Hear breakers roar against the shore
Watch sparkling ripples land on sand
I can’t affect them, nor they me
Vast spaces off, suns burn and churn
Noon beams reflect from hands and lands
Colors glow while shadows grow
My soul basks under warm and charm
But just accepts what’s known must be.
Invisible, life hides and glides
Too small, too crowded, gels and cells,
Full universe alone, unknown
From conceit, I that more ignore
Involved in what I now can see.
Somewhere in branes of strings and things
Quantum singsong pops and stops
Empty magic, weird and feared
I wish to not know much of such
Too tenuous reality
My little spider spins and grins
What’s true must be met in my net
Beyond that nothing real to feel
Patiently I wait on fate 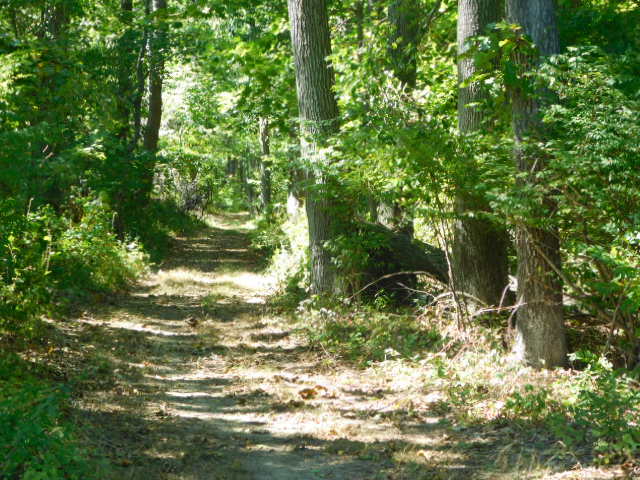 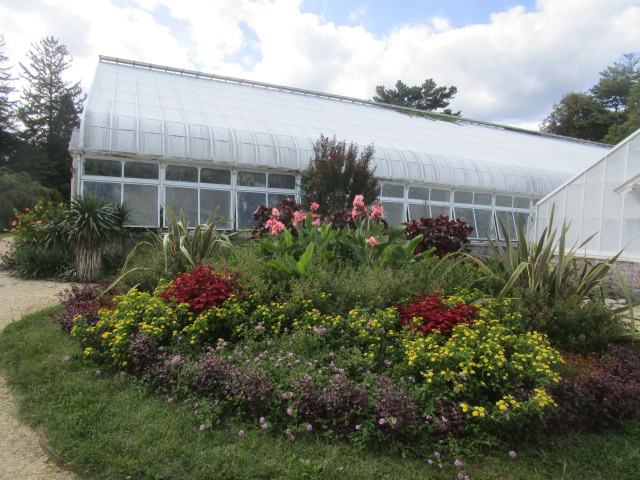 Our discussion group at the library is in full furor over the television debates of the two presidential candidates.  I sit quietly, because there is really nothing new to say.  Only a few rehashed viewpoints.
Jane is proclaiming her standard argument.  “All politicians are liars and crooks.   It doesn’t matter who gets elected and it doesn’t matter at all what they say before they get elected because they won’t do what they say anyway.”  As in the Bri
tish House of Commons, there arises a chorus of low croaking assent.
Marilyn, an activist, chirps, “But this is our chance to make a difference.  No matter what, we should be involved, demonstrating,  contributing to the candidate we like.”  We are all a tad too cynical for that so silence rules.
One of the few supporters of one party grumbles, “I agree with Jane, but at least my crook will shake things up and maybe the pieces will fall back into a better arrangement.”  Cynicism greets that statement as well.
Jeremy, spokesman for the majority, begins a long rant, “Our candidate is clearly better than that other jerk.  I don’t see how any reasonable person …”  Being reasonable persons, we are willing to hear him out, but no minds are being changed.

The sad fact is that like all cracker-barrel philosophers, we spend our few hours chewing the cud in front of the Franklin stove at the village store, getting as heated with what is being said as we are by the fire inside.  Then we’ll head back to our rustic homesteads and fix the windows or pull the weeds and do what we can to make our small slice of the universe a better place to be. 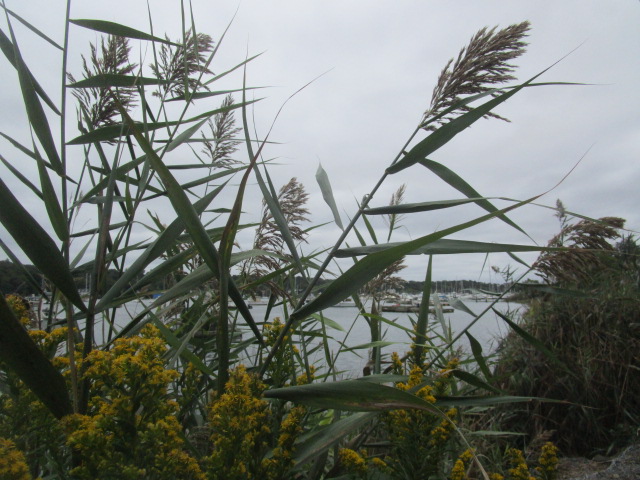 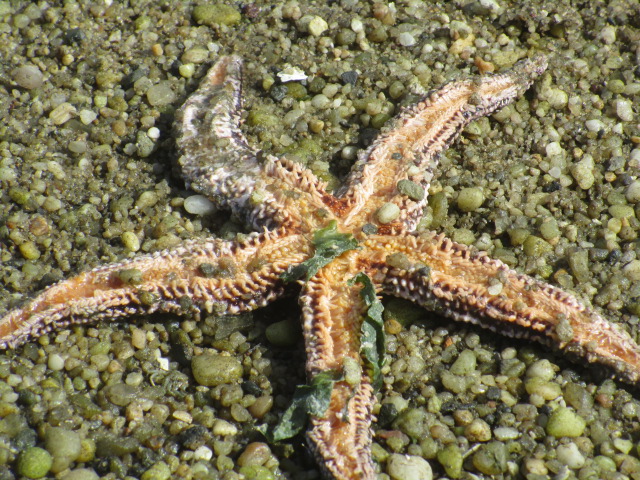 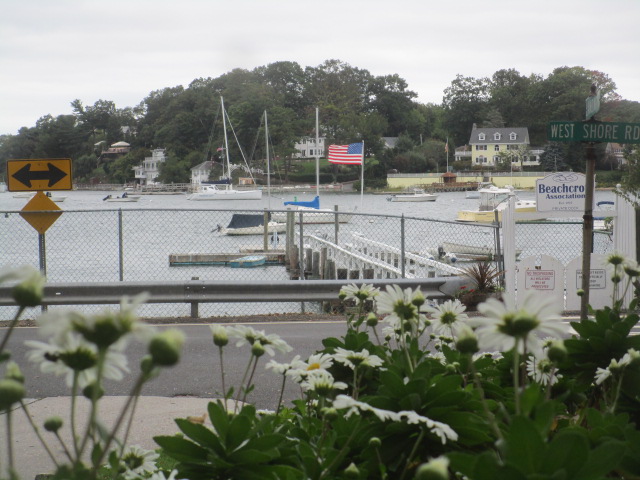