A baby is born
A cute little gem
Hard to believe
I was once just like them
How could I teach him
Of hassles and strife
All the decades it took me
To understand life
A child of our child
On that same crazy slope
Exactly that cycle
Of worries and hope
And will he remember
Or reflect, moving on
Of pasts or of ancestors
Once we gone
A baby is born
Such a common event
Such a miracle moment

Such a wishful advent 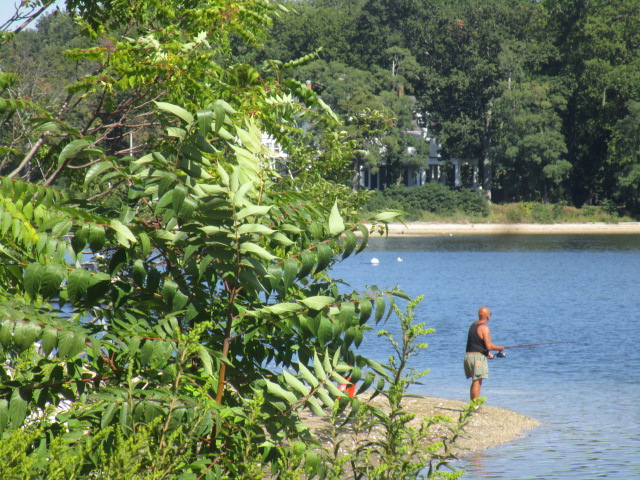 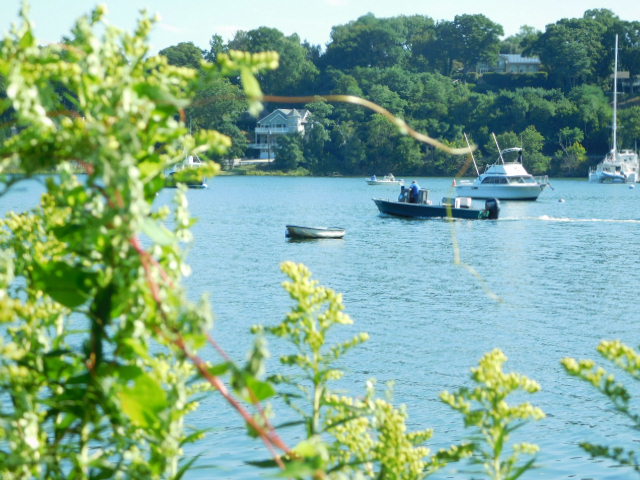 John sits morosely staring into space when I intrude into his vision and shake his hand.  Big smile on my face.
“You on drugs or something?” he asks sarcastically.
“Beautiful day,” I reply.  “And our first grandchild arrived this week.”
“Oh,” he shrugs.  “Well, guess that could make you happy.”
“Me a little,” I admit.  “The parents a lot.  My wife ecstatic.  Happy wife, happy me.”
“Well me, I wouldn’t want to be born today,” he rumbles along.  “Too much falling apart, too many bad things happening, the future looks pretty awful from what I see. Crazy nasty times.”
“Always like that,” I challenge.  “Always.  For every bad thing you could pick out I could find something grand.  Matching until we were hoarse.  Half full, half empty.  Me, I’m the optimist.”
“I know,” he answers.  “Usually annoyingly so.  Congratulations, I guess.  I reserve the right to my dim perspective.  Cold realism.”
“Cold, for sure.” I fake a shiver.  “I’ve always thought of life as an adventure.  I think challenges remain opportunities.  Life now is the same as always.  I admit, however, that the challenges are worldwide and immense.”
“Glad you retain a little sanity after all ….”
“But so are the opportunities.  Anyway, I’m not sure that vast picture matters anyway.”
“Sounds stupid.  Why?”
“All our lives are localized.  Anything beyond our immediate control and perception is in some sense not real.  Being born here today is still pretty good compared to any other time in history.”
“Would you trade your life?” he asks, raising an eyebrow.
“Nah, I’ve been really happy with how mine worked out.  I just don’t think the next generation will be as grim as you think.”
“We’ll see,” he mutters.

“No, we won’t.  But that’s ok.  See you around.”  Refusing to be deflated, I continue my idiotically happy mood and smile my way down the sunlit sidewalk grateful for the times and the morning. 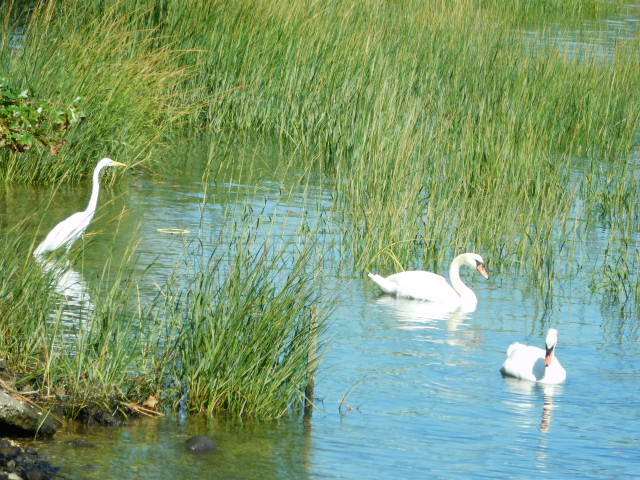