Seeing worlds in a grain of sand
Perhaps a little too abstract
Too hard to focus with these eyes
I need some slightly larger facts
“If there were world enough and time …”
Torn wisdom fragments from my youth
I question from my greater age
What such young poets knew of truth
And yet I know I once knew more
Of sandgrains, stars, and even time
Now just today is what I crave

To stare at any leaf I find. 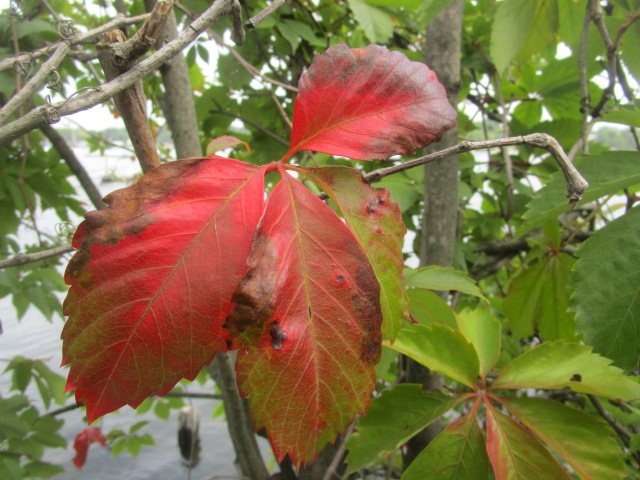 Enjoying the feel of a dusty road at Caumsett, I ran into Stan and Myra coming up the hill the other way.  We were all soaked in sweat, so the natural greeting was “Hot enough?”
“Sure is,” panted Myra, seizing on the chance for a hiking break.  “Summer won’t give up this year.”
“But we were noticing,” added Stan, “that there are lots of signs of it reaching an end _ look at those brown fields…”
“Well,” I exclaimed cheerfully, “After all, tempus fugit.”
“Wayne!” scolded Myra, “watch your language!”
“I think he means tem-pus foo-jit,” Stan said.  “Time flies.”
“Everything in nature except people seems to be getting that message,” I ignored the correction.
“Everything in nature has to endure this heat, drought, freezing cold, snow, and predators all the time,” pointed out Myra.
“Yeah,” Stan remarked, “but the only cycles we really notice are those of work and politics.”
“I can only agree,” I sighed.
“And aging,” chimed in Myra.
“Depressing thought.”  I waved around.  “Contemplating nature is supposed to be uplifting.”
“But, even so,” she continued stubbornly, “we are, in the end, as impermanent as everything around us here.”
“Take her away!” I laughed.  “I still have a ways to go here.  See you around …” 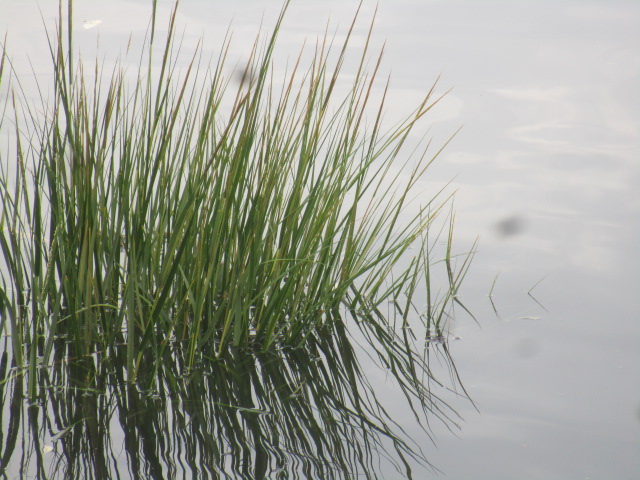 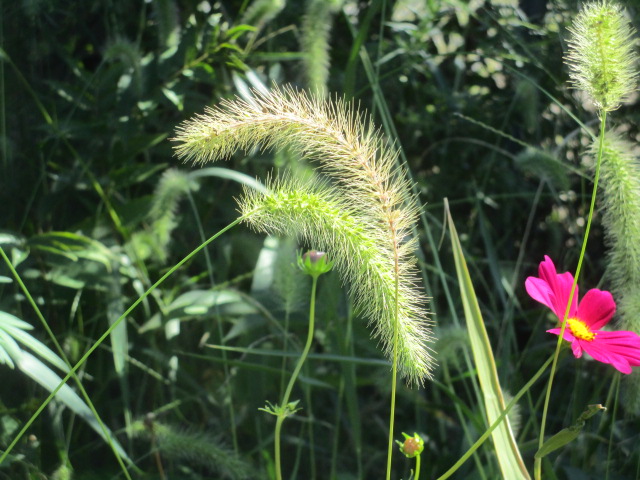 One thought on “Closer Inspections”