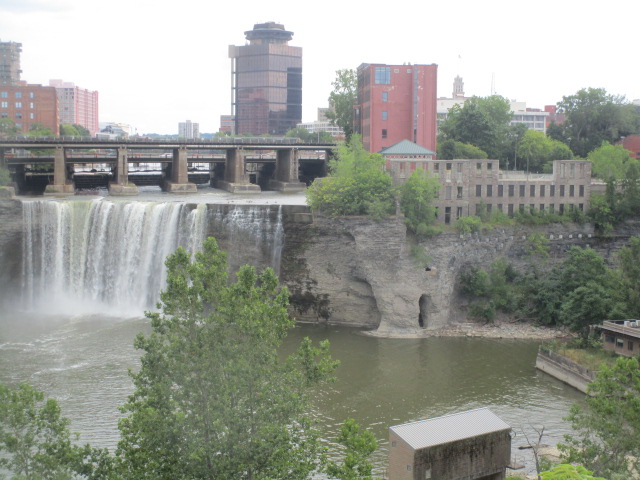 Summer half gone
Half to go
Shimmering afternoons, endless
(but growing shorter)

George was as usual reading his paper with half an eye on the activities on the boat launch.  “Hey, Mr. Lazy, ain’tcha got anything better to do?” I call.
“Nope,” he replies.  “Done my time, back when.  This here is now my work, my passion, and my purpose all rolled into one now.  Enjoying my life, appreciating the world, artistically shaping each day as I want.”
“My, my, a deep philosopher.  You should have a long white beard, toga, and sandals.”
“Maybe next week.  Anyway, I’m well glad to be out of the rat race.  It seems to be even less fun today than when I remember.”
“I think,” I muse, sitting down on the wooden bench next to him, “or at least I remember it being pretty nasty when we were working.”
“Well, I didn’t get calls all times of day or night.  I didn’t worry about losing my job any given month or day.  I still had a life of my own, with my family.  And nobody tried to tell me that selling communications equipment was the justification for my being alive.”
“I don’t know,” I begin to argue, “there were long hours, and homework, and …”
“For those who have jobs now,” he points out, “your work is everything.  Twenty hours a day, no letup, no relief.  For those without, finding work seems to be just about everything.  No time for much else ….”
“Sourpuss.  Too many papers …”
“Hey!  I’m happy!  Look at that blue sky, those lovely hills!  Whatever the problems of the world may be, at least they are no longer mine.”

We spend a little more time watching nautical activities.  My legs finally well rested, I nod goodbye and continue on my way, mind filled with new thoughts, senses telling me to ignore them. 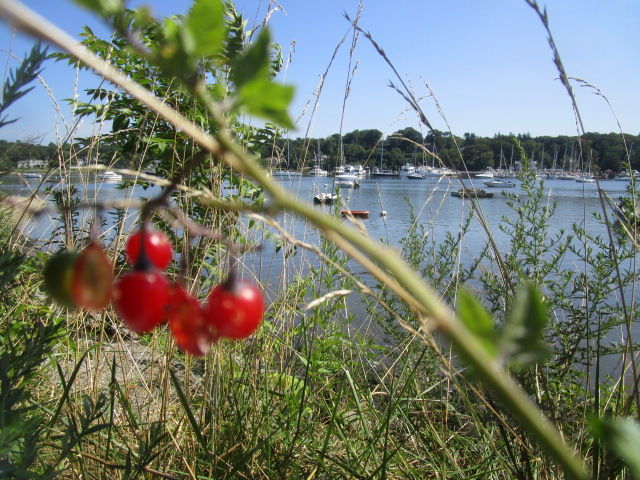 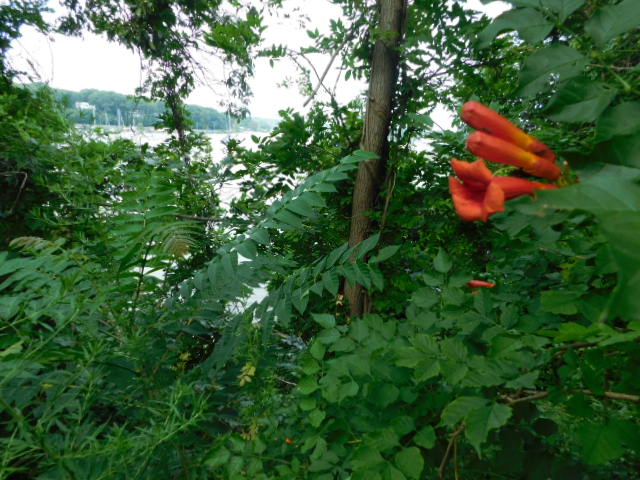