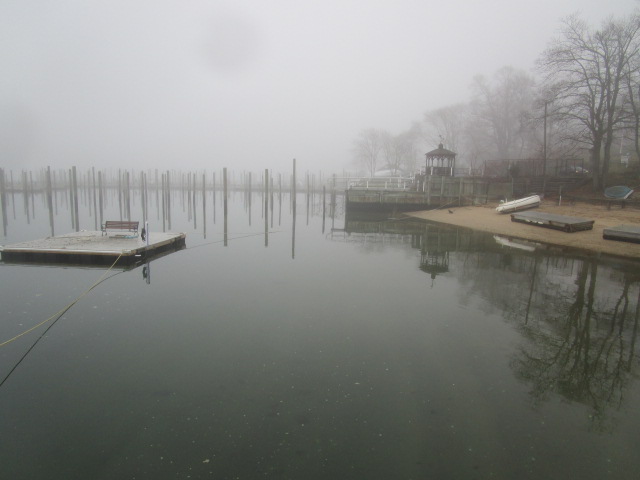 Sonata ought to be a song
That murmurs, glistens soft along
Shouts demanding in our ear
Concentrate on what we hear
–
Winter swirls some icy ways
Snow can’t brighten shorter days
Disaster looms a constant dread
Disruptions whisper stay in bed
–
Some will brace for bitter cold
March forth challenged to be bold
Others dream of sweeter times
Wish to wake in warmer climes
–
Me, I’m torn, I like to go
Examine purity of snow
But other hours I like best

To just accept my enforced rest 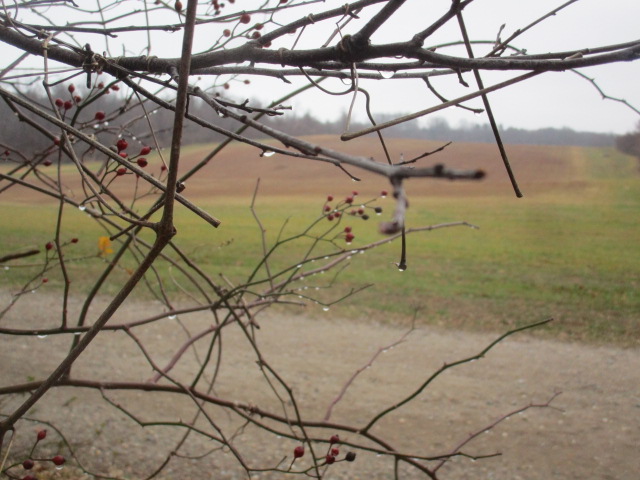 Standard carols echo around crowds here at the mall.  I’m sitting in a little alcove of chairs, waiting for Joan to finish up at Macys.  Conversations of others doing the same thing rise around,  as I pick out fragments.
“These songs sure bring back memories, don’t they?”
“Some of them, I guess.  I can’t stand some of the cynical newer ones they keep putting on.”
“Yeah, I’m more partial to Bing Crosby and Sinatra myself.  But I guess they have to move with the times.”
“Why?  They don’t care about the times anywhere else.  This is all just nostalgia to make old people feel like spending money for grandkids.”
“My grandkids sure don’t know them like I did.  I think they’re more familiar with car and beer ad jingles.”
“Oh, yeah, and forget hymns.  Why, when I was their age we had them every Sunday, right out of the hymnal, had to memorize them all.”
“Well, we believed.  It meant something back then.”
“Should mean something now.  Damn political correctness.  Why can’t we just be happy that we took over the planet and let it at that.”
“Not much Christmas spirit, there?”

“Humbug yourself.  It’s true, though. 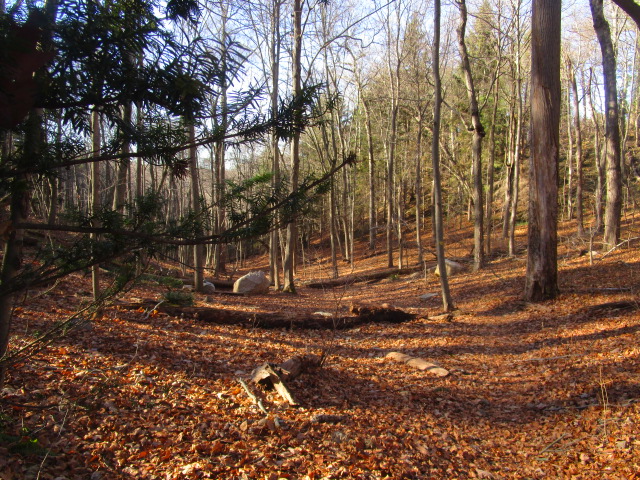 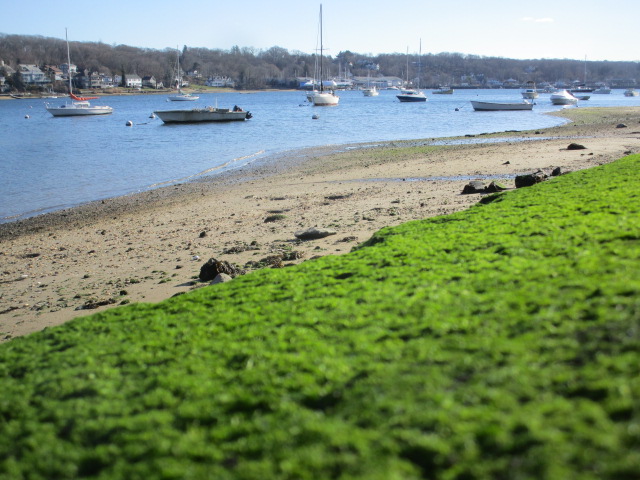