“Water looks pretty clean today,” remarked Josh when I passed him near the head of the harbor.
“It usually does clear up this time of year,” I noted, “when the algae stop blooming, I think.”
“Surprised there aren’t more oil slicks, though, with all these boats.”
“I’ve been noticing that there seems to be a lot less junk floating around as well.”
“Maybe things are getting better.”
“They say there were whales in Long Island Sound this summer.  Seals too.”
“No lobsters, though,” added Josh.
“Yeah, hard to tell.  Lots of fish, but maybe that’s just cause the ocean’s so bad with all the little plastic pieces.  Sometimes I do hope we’ve turned a corner.”
“You’re too much an optimist.”
“Hey, look at China.  It turned into one big 1960 Pittsburgh with smog and polluted rivers, but it looks like they’ll end up cleaning it up almost as fast.  The air and water is certainly better around here than it was twenty years ago.  I can dream.”
“Me, I think it’s too late, like the climate scientists say.  We’re travelers in the desert who suddenly start rationing water halfway across, but we should have been doing so from the beginning of the trip.”
“Today is nice, the water’s clear, the sky is blue.  Enjoy the day.”
“Oh, I suppose, I suppose.  See you tomorrow.” 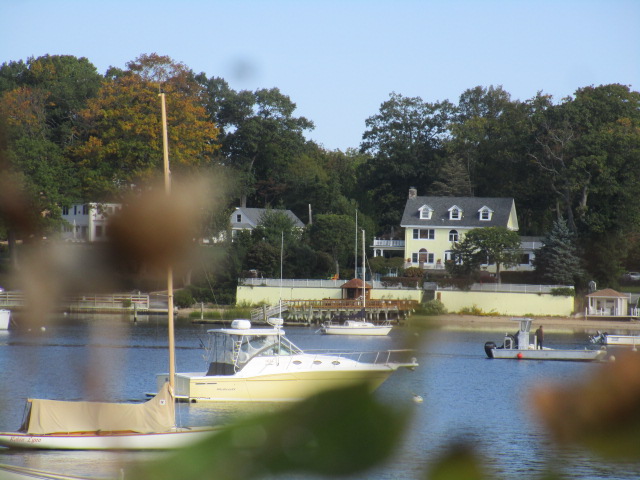 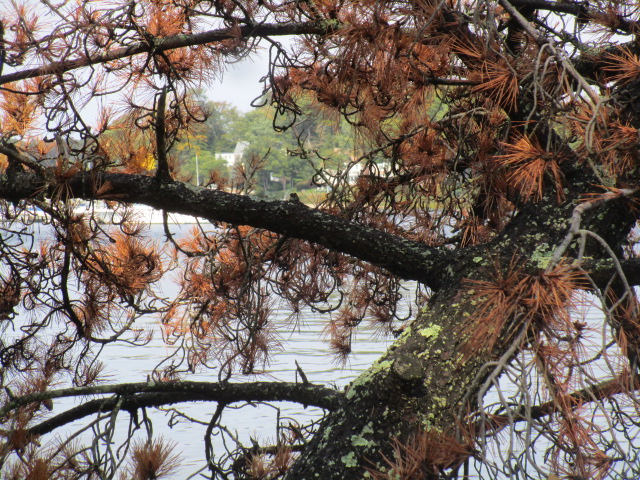